Little, Brown Books for Young Readers, a division of Hachette Book Group, will host a special International Fan Event, featuring Twilight fans from around the world. Ten fans will be chosen to have an once-in-a-lifetime intimate meeting with international bestselling author Stephenie Meyer. The event coincides with the upcoming release of The Twilight Saga: The Official Illustrated Guide (April 12, 2011; £17.99).

Little, Brown US is partnering with the Twilight Saga publishers around the globe to find the lucky Twilight fans who will attend this event. Atom (an imprint of Little, Brown Book Group UK) will be running a competition in their international English language territories (Australia, India, Ireland, New Zealand, South Africa and the UK) to find one super fan to join fans from Brazil, Canada, China, France, Germany, Italy, Mexico and Taiwan at the exclusive event. Each special guest will receive an advance copy of The Official Illustrated Guide and get to talk extensively with Meyer, who will answer their Twilight-related questions.

“The one thing I miss most about my first book tour was the chance I had then to spend quality time with my readers,” said Meyer. “At an event with just ten or twenty people, I was able to get to know everyone a little bit. I could also more effectively answer each person’s questions. I’m so excited to have that opportunity again, and to get to spend time with fans from many different places and backgrounds.”

“We receive hundreds of travel requests for Stephenie from our foreign publishing partners every year,” said Megan Tingley, Senior Vice President and Publisher of Little, Brown Books for Young Readers. “Since it is physically impossible for one author to be in so many places, we thought this would be a great way to bring some fans to her.”

Fans from Atom’s international English language territories will be invited to create a short video clip explaining why they are the ultimate Twilight fan. Finalists from Australia, India, Ireland, New Zealand, South Africa and the UK will go on to a final judging round, from which the ultimate Twilight Superfan will be picked.

Due to the intimate nature of this event, details regarding the location and timing are being kept confidential. Photos and additional details will be distributed upon the event’s conclusion.

In five years, Stephenie Meyer has become a worldwide publishing phenomenon. The Twilight Saga’s translation rights have been sold in nearly 50 countries and 116 million copies have been sold worldwide. 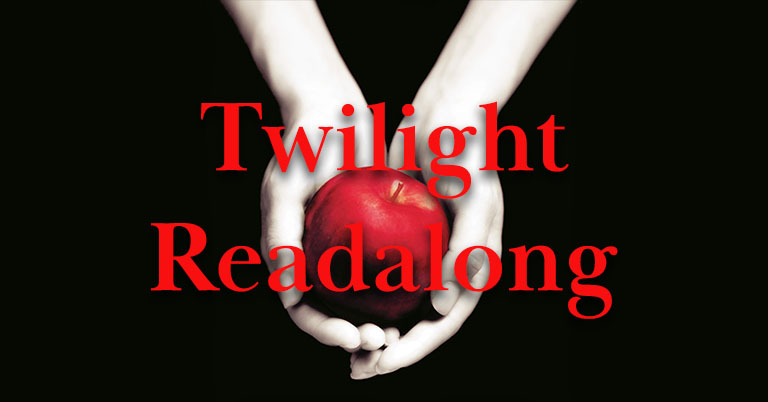 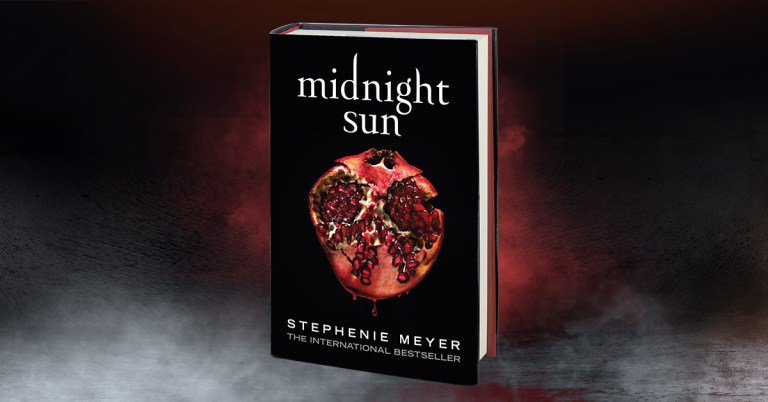